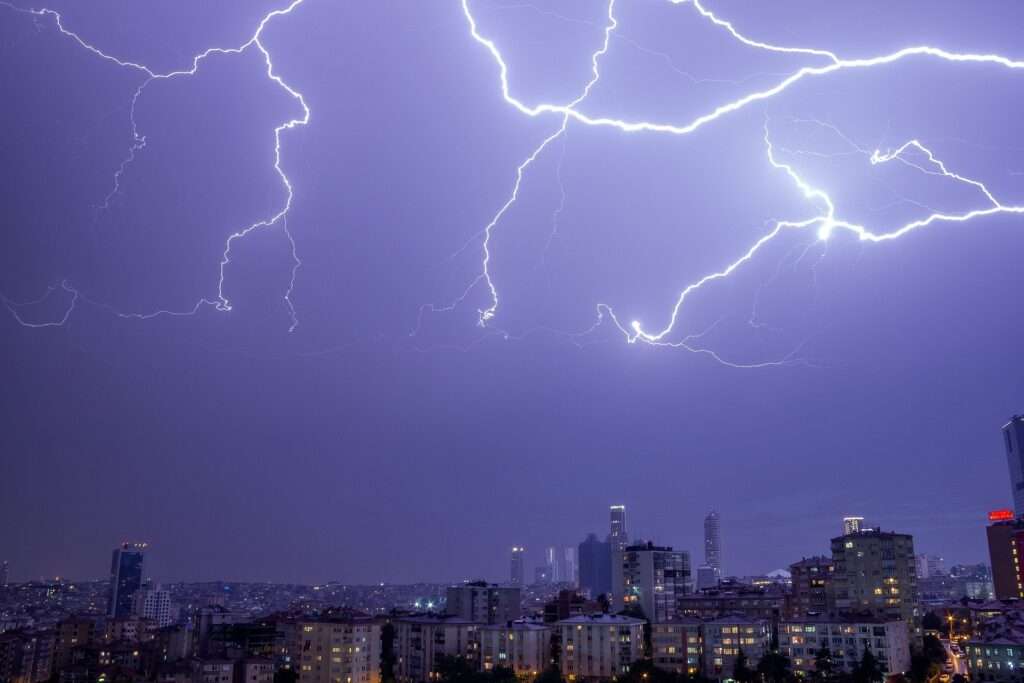 There’s no way that May cannot be a big month for you because your co-ruler Uranus, the planet of innovation and unpredictability, is on the move. This is significant because Uranus remains in one star sign for seven years and it takes eighty-four years to circuit the zodiac.

Since 2011, Uranus has been in Aries and your ideas and communication sector. This has been about your network, your social media presence, your community, your neighbourhood. You might have been trading, selling or marketing and it’s often a time when information is valuable. Aries rules your siblings and your mode of transport too.

On May 15th, Uranus leaves behind Aries although it will return for a short dash from November 2018 to March 2019. The landscape’s changing and events mid-month may signify an important turning point in your own life.

You’re building towards this as May begins and this is caught up with what’s happening with the personal planets. Communication planet Mercury is in Aries until the 13th and finally manages to speed up after being held back since the middle of March.

You could be racing forward at top speed as May begins, whether you’re busy with documentation and bureaucracy or you have 101 things to do. Mercury in Aries is direct and honest and wants to get straight to the point. There’s an urgency about matters in the first two weeks of May.

Mercury is up against opposition from Pluto on the 7th and Mars on the 12th. These two power planets are in Capricorn and the most hidden sector of you horoscope. Sometimes this is about a secret enemy or people working against you behind the scenes.

You could be doubting yourself or find that negative thinking is getting in the way of you making progress. Try and channel any anger constructively rather than get involved with an argument that could break things apart.

The key date for you is the 13th as this is when Mercury and Uranus come together in Aries for one last time. This combination is spontaneous, quick-thinking and ideal for genius ideas and putting thoughts into action.

This combination takes place two days before Uranus changes sign and leaves behind the fire and fury of Aries. You might be switching off social media, speaking your mind once and for all or, in some other way in your life, making a point.

Uranus then enters the star sign Taurus on the 15th, where it will eventually take up residence for the next seven years. This is a mis-match of planetary energy, however, as Uranus rules change and Taurus is fixed and stubborn.

Taurus rules your home and family, your past and where you come from. You may already know where these areas of life are flexible or shifting. Sometimes with Uranus, external events step in to bring about change.

Uranus moves into Taurus on the same day as a stunning New Moon in Taurus, a symbol of new beginnings. The two events happening together indicate that this is the start of a major new chapter in your life. Taurus and Scorpio rule the foundations of your horoscope and it’s a powerful axis.

You currently have big planet Jupiter in Scorpio and your career and vocation sector and now Uranus is taking up residence in Taurus. Both planets represent freedom and they are often a signature of the entrepreneur. Perhaps you’re about to start building your property empire or the opposite and choose to let go of possessions or ownership.

Certainly, it looks as if you have big plans as there’s another important shift involving action planet Mars. On the 16th, Mars moves into your star sign Aquarius where it remains for the majority of the next six months.

Mars in your star sign is ambitious and go-getting. It revs up the pace of life and you need to channel your passion and assertiveness wisely. This may be tricky on the 16th itself because immediately after Mars moves into your star sign, it clashes with Uranus.

This combination is volatile and impulsive so be careful about what you get involved in. It’s not a good time to take undue risks and, if you leap before you look, this can have consequences. Any split in your life could be final.

You’re on steadier ground later in May once the Sun has moved into your fellow air sign Gemini. Gemini rules all the good things in life, such as romance, children and pregnancy, creativity, entertainment and luck.

The Sun and Mars align on the 24th, an excellent date to be pro-active and take the initiative, especially when it comes to having fun. Love planet Venus is also in Gemini up until the 19th and this is a backdrop to bigger events taking place.

A flirtation could be just what you need to cheer you up or help you deal with the more serious side of life. Actively focus on having a good time, especially once Mars, the passion planet, is in Aquarius. This leads you nicely to a Full Moon on the 29th cutting across the social sectors of your horoscope. This too looks gorgeous for socialising and romantic antics.

Finally, there’s a major planetary aspect on the 25th between Jupiter in Scorpio and Neptune in Pisces. This links your work and money sectors and it’s a go with the flow vibe. You may realiise that the more you give, the more you receive in return. This is a symbol of trust and faith and believing that, when you follow your vocation in life, things fall nicely into place.