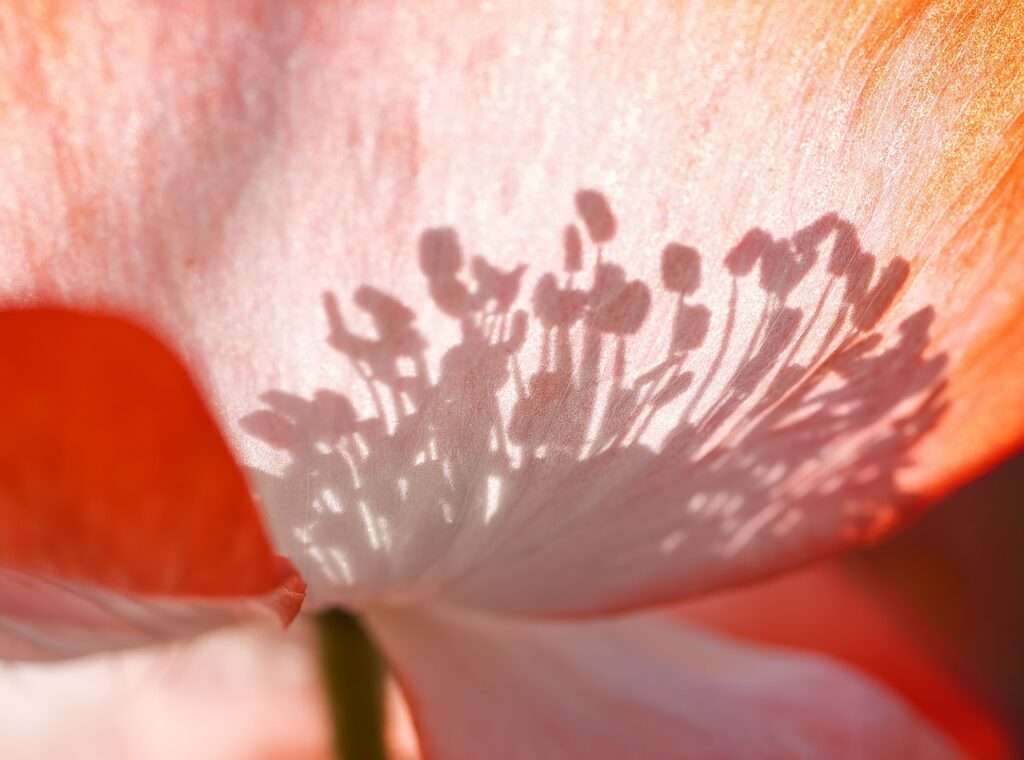 The month of May is about reinvention, new ideas, getting things moving again after a topsy-turvy couple of months. In March and April, two of the personal planets, Venus and Mercury, have been retrograde, i.e. on go slow in your communication and ideas sector.

This can put certain plans on hold and sometimes you end up feeling confused about which road to take, what ideas to pursue. You chase round in circles without being able to make steady progress.

This month is about second chances and not giving up on a goal that means a lot to you. At the same time however it’s important to let go of what’s not working out and this month you can start to make some clear decisions about where you’re heading and why.

The most important planetary aspect for you this month is a major one that involves your two ruling planets, traditional Saturn and modern Uranus. This connection takes place on the 19th and it’s the second of three meetings between your co-rulers.

They met once before at the end of December 2016 and they meet once again in November 2017. This is their middle meeting. So what does this mean for you? On a very simple level, it’s about looking at your future plans, what you’re trying to achieve but adding a new twist or experimenting with a fresh approach.

This combination feels productive and cohesive, as if you’re bringing together different aspects of yourself to create something magnificent. You make what’s ordinary exciting. You turn something old into something new. You add your own twist on an established way of thinking.

Both Saturn and Uranus are in people sectors of your chart so this is about your interaction with other people, the groups and associations you’re part of. You might be keen to pursue matters socially, politically or for a cause that’s dear to your heart.

This is also a positive month to teach others, to pass on what you know. Sharing ideas and brainstorming can be especially productive now. This may involve going back to school, taking a test or exam, passing new qualifications.

This is because the sign of Aries is prominent this month right from start go and Aries rules communication but also education in your chart. It’s about your community too, siblings and neighbours.

Communication planet Mercury turns direct in Aries on the 3rd close to your co-ruler Uranus. This is the planetary equivalent of a switch flicking on. A brilliant idea or new information that springs to light. You get the go-ahead for an important meeting, conversation or get-together.

Plus the planet of relating, Venus, is also in Aries throughout May. So look out for contacts who can help you now. Create new friendships, gravitate towards people of like minds. Improve your own knowledge and use your ideas to benefit others. Talking to people could be mind-blowingly exciting for more than one reason in the month ahead.

Love too is on the agenda because Venus is the planet of love and she’s now striding through Aries, strong and direct. If you’re keen on meeting someone new, take the initiative, ask someone out and go get what you want.

Passion planet Mars is also stirring up excitement in your fellow air sign Gemini, ruling romance. There’s a thrill of the new about love and relationships. This isn’t the tried and tested route either. It’s innovative, different, something new that rocks your boat.

Mars in Gemini does run into trouble now and again throughout the month, in particular the 11th and 29th. So be careful what you do say Yes to and what you get involved in.

Put clear boundaries in place, decide where you will and won’t go when it comes to love. Keep close tabs on money too and be wary of a sob story. It’s the 31st that could be a stand-out date for romance when Mars gets together with your co-ruler Uranus.

Yet on the whole, life is beginning to shift up a gear and the New Moon in Gemini on the 25th is a brilliant date for fresh starts. Throw yourself into a creative project, book some entertainment into your schedule. Gemini rules children & pregnancy, love and romance too, so spend more time with the ones you love.

Behind the scenes, there’s a slow process going on as the Sun is in earth sign Taurus until the 20th and communication planet Mercury re-enters Taurus on the 16th. Taurus rules your home and family, your past and where you come from. It represents a safe base in your chart, strong foundations.

So even though you may be wheeling and dealing this month and dashing here, there and everywhere, it’s important that you have somewhere you can retreat to. This may be your home or it could be people who help you feel steady and grounded.

You may feel an urge to return to your past now, to go back in time. The 9th and 31st are key dates in this respect. Recognise who or what is your anchor in life and gravitate towards them.

Work and career are under the spotlight during the Full Moon on the 10th. This powerful Full Moon lights up the sign of Scorpio, your career sector, and this is when you need to consider what next for your career and vocation.

Emotions are heightened during the Full Moon and it often coincides with completion, perhaps the end of a major project or a sense of achievement. There isn’t a great deal of activity in this part of your chart now, however, certainly not established work or long-term career goals. This will come later in 2017.

Instead this month is all about the sense of the new and grabbing on to ideas and plans and projects that stir your imagination.