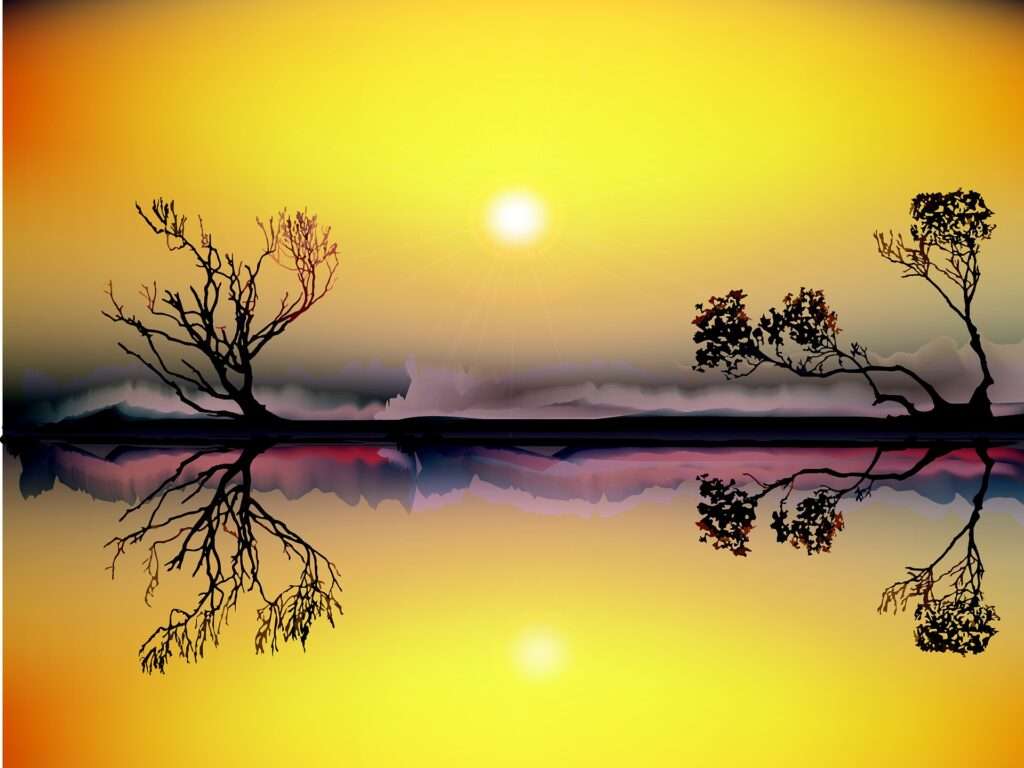 There’s excitement in the air as March begins but before you leap off on a new adventure, it’s important to pay close attention to money matters.

Both the communication planet Mercury and the Sun are in Pisces and your personal money sector until the 13th and 20th respectively. On the one hand, this is good news for talking about money and being generous with your money.

Yet there are two other key planets triggering your money and finance sector and this adds a cautionary note. The first planet is Neptune which teams up with the Sun on the 2nd and Mercury on the 4th. This can increase your charitable nature as Neptune is a boundless and compassionate influence.

But this is also the planetary equivalent of wearing rose-coloured glasses so it’s really important that you don’t let money slip through you fingers or allow other people to seduce you or trick you with a scam.

By the time of the Full Moon on the 12th, it’s important to rein in your spending or set new boundaries or guidelines in place that help to keep your money safe and secure. The Full Moon cuts across the Virgo/Pisces axis of the zodiac lighting up your money sectors. At the same time, your ruling planet Saturn squares Mercury on the 12th and the Sun on the 17th.

So don’t be afraid to say No where money’s concerned. Look after your own assets now and don’t feel obliged to help out other people if you can’t afford to or your gesture goes unappreciated. If you’re expecting a lump sum of money, you might find there’s a delay with Saturn in play or perhaps it’s someone else who says No to you.

Yet it is important not to let money hold you back now especially if you have some bold and audacious goals lined up. Admittedly the Full Moon requires a cosmic stock-take, some time spent dotting the i’s and crossing the t’s when it comes to finances, but otherwise, get creative with your cash.

The reason why freedom and adventure beckons is thanks to two major planetary aspects involving the big planet Jupiter. Jupiter rules opportunity and growth and is currently in Libra, a fellow air. sign. Libra rules travel and study in your chart, it’s about the bigger picture and where you find meaning in life.

On the 3rd, Jupiter is opposed by your co-ruler Uranus in Aries and on the 30th, Jupiter clashes with Pluto in Capricorn. These two big planetary aspects first took place late November and late December 2016 and their influence continues until September 2017.

On a basic level, this might mean you’re keen to get away, whatever anyone else says and you don’t want your own fear or other people’s prejudices to stop you living life to the full. There is a sense that you’re prepared to go to any lengths now to achieve your goals, to embrace freedom and you’re not willing to listen to reason.

This can work in your favour or it can work against you but notice when you’re being overly stubborn and when it’s a good thing to stand your ground. This may flag up a crisis of faith or indicate a time when your beliefs or principles are being challenged.

If you’re involved in any kind of legal battle, take your time. It’s going to be hard to ensure that things go your way this month and it might be best to wait until May or even later in the year before putting your case forward.

Action planet Mars does team up with your ruler Saturn on the 5th and this might prove helpful for you. Mars is in Aries and your communication sector until the 10th and the Mars/Saturn combination is brilliant for getting things done, for creating results. Look out for other people who can help you on or near this date or seek out the information that will make a big difference to you.

Knowledge is power when you have a host of planets in Aries and your communication sector. So whatever you’re involved in during March, make sure you’re informed and up-to-date with latest trends. This would be an excellent time to focus on study and learning and to boost your qualifications.

If you are studying or researching something specific, then give yourself the next couple of months to do a thorough job. Venus turns retrograde in Aries on the 4th and remains on go slow until mid-April. In fact, March and April are months when it’s hard to make quick progress. Instead, take your time and use the Venus retrograde phase to reassess and review your current situation.

This could however turn out to be a tricky time for communication in general and whoever you want to get hold of or talk to properly, more likely than not, it will be a stop-start affair. Bear this in mind both with regard to professional associations and also your personal life.

If you’re looking for love, there’s some lively astrology after the equinox on the 20th and especially close to the weekend of the 24th to 26th. It is a good idea to keep your options open as this is more a time for dating and making new friends, rather than making any final or major love decisions. The New Moon in Aries on the 28th is another promising date to initiate an important conversation.

Finally this month, action planet Mars enters Taurus and your home and family sector on the 10th where it remains until April 21st. This slows you down and reminds you that a routine lifestyle can benefit you, especially if other areas of your life don’t feel settled.

There may be other more pressing reasons why you need to focus on home and family now and over the next six weeks. Focus on making progress even if at times you feel as if it’s one step forward, two steps back.