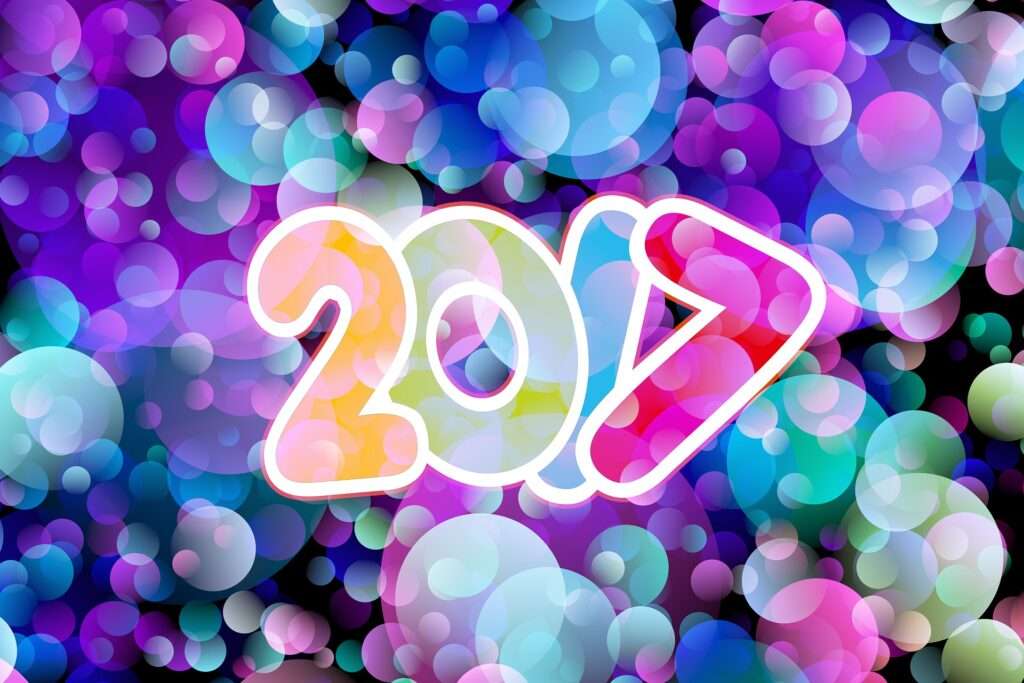 Slowly, slowly is the desired pace as January begins. The Sun is in your previous sign of Capricorn until the 19th so you’re dealing with things that are hidden or secret.

In addition, communication planet Mercury is retrograde or go slow in Capricorn as the new year gets underway. You may desire more solitude in life now, you might choose to go on a retreat to welcome in 2017 or perhaps you’ve caught a cold. Either way and for whatever reason, some time to yourself is called for.

This is also a sign that the biggest changes are happening on an inner level and it might be that you have some research to do or you want to find out more about what makes you tick. If you’re making the same mistakes, for example, look a little closer for hidden motivations and use this quiet time of year to peel away the layers.

Mercury turns direct on January 8th but re-enters Capricorn on January 12th and finally leaves its shadow phase on January 27th. So don’t rush things now. Take your time and use this period for important preparation, to relax and recharge your batteries ready to move forward once again.

The 19th is a key date in this respect because this is when the Sun enters your sign of Aquarius and your birthday month begins. This often coincides with a surge of confidence or at least the knowledge that you are enough as you are. You don’t try to be someone else or put on a show. You’re ready to be authentic and true to you.

This is a good time to to start thinking about your 2017 resolutions rather than the beginning of the year. Yet the perfect date to implement any resolutions and to set new intentions is January 28th when there’s a New Moon in your sign of Aquarius.

This is the start of your year and what you begin on or around this date is more likely to succeed. New Moons are brilliant for new beginnings and the perfect day to launch a new project or start over in some way.

Yet there’s another date that’s perhaps more powerful in January. This is the 12th when not only Mercury moves back into Capricorn where it was retrograde over the Christmas period but there’s a Full Moon in the sky, the first Full Moon of the year.

This Full Moon is part of a complex pattern called a Grand Cross. The Sun is in Capricorn hidden away for you and next to the planet of invisibility, Pluto. They are opposed by the Moon in Cancer and the sign that rules your work and routine, your lifestyle and health.

In addition, the Full Moon is squared by the freedom planets, Jupiter and Uranus, opposing one another across the zodiac. All the key planets here are in cardinal signs, linked to action and motivation.

Yet this is a Grand Cross pattern, so you might feel as if your life is in overdrive and that you’re being pulled in different directions. You want to do things your way and yet you have other factors to take into account. Work or a lack of work might produce stress, there could be extra demands on your time, you may be struggling with an illness or low energy.

This Full Moon is likely to bring clarity to your situation but remember that emotions are heightened at a Full Moon so it’s not ideal for acting impulsively. You may want to run away from a situation that’s holding you back or wearing you down and certainly this is likely to be a restless phase.

Yet rather than leap into action and jump on the next plane, stop and notice what’s causing you any anxiety and decide what you can and can’t do about your situation. You want to aim for simplicity this month whenever you can, so find ways to streamline your life and make things easier for you. For some, this means stopping a contract or changing jobs. For others, it’s committing to a daily practise that has a positive effect on your well-being.

Money matters too are under the cosmic spotlight this month and money seems to be caught up with other people more than usual. Action planet Mars is in Pisces and your personal money sector until January 28th and Venus, the planet of relating, also enters Pisces on January 3rd where it remains throughout the month.

So this is a good time to take the initiative with regard to money, to put more energy into earning money and sorting out financial negotiations. There might be some pleasurable activities involved here too as Venus rules treats, gifts and all things lovely.

Yet be aware that you still have slippery Neptune in Pisces and your money sector and Neptune’s active on January 1st and 12th, when it teams up first with Mars and then Venus. So don’t get involved in anything underhand and be careful who you trust. Use your logical brain to check that money isn’t slipping through your fingers.

It’s also important to be careful around mixing money and friendship. Someone may call you once Mercury turns direct in Sagittarius and your friendship sector on January 8th but once Saturn, your traditional rulers, squares the planets in Pisces on January 19th & 27th, it’s time to rein in your spending. Ensure clear boundaries are in place when it comes to loaning money.

Finally, this might prove to be a quiet month for love as love planet Venus leaves your sign of Aquarius on January 3rd. It seems as if you have personal issues to sort out before you can connect closely with the one you love. In addition, the stars flag up an important reminder this month that it’s important to find your own happiness first rather than reach out to someone else to make you happy.