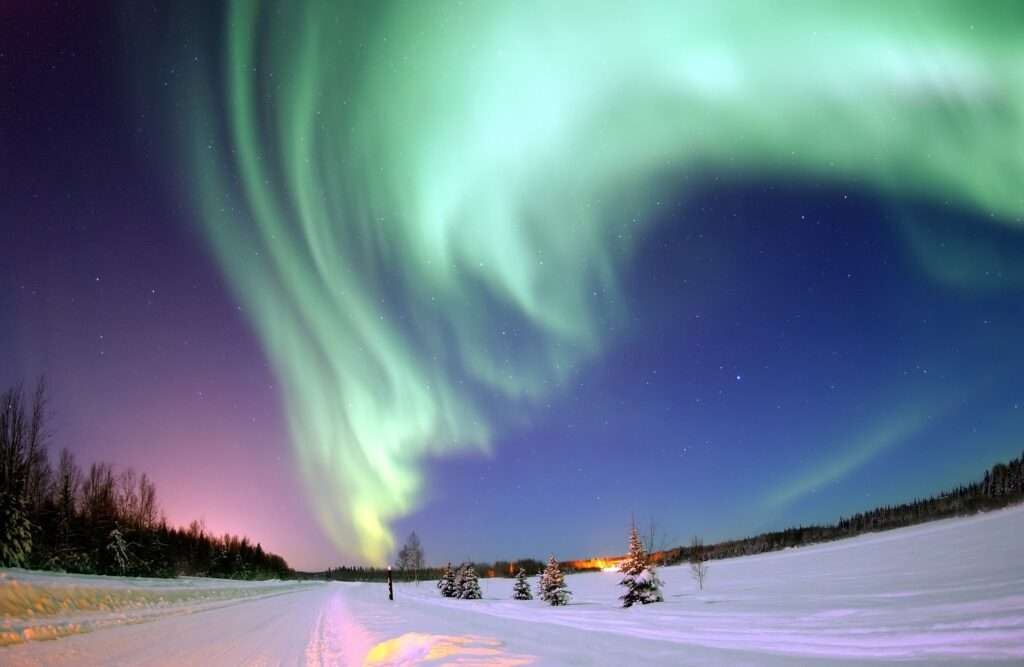 It’s a lively start to December as your co-ruler Uranus faces off against the planet of relating, Venus, in Libra. This is a volatile combination linked to impulsive moves, sudden decisions and outrageous behaviour.

It could signal the end of the road for a relationship or foreign connection. It might bring someone under your radar unexpectedly. More often than not, this combination flags up the differences between you and someone else. Usually the best advice is to let go and move on.

The two social planets both return to your career and vocation sector. This feels significant as if you’re able to bring resolution to any difficulties in these areas of your life or sort out a misunderstanding.

Plus, on the 6th, Mercury turns direct in Scorpio and this often brings new information to light. It’s an ideal date for reconciliation, sorting things out and trying again where you failed in the past.

It indicates that you’re wise to focus on teamwork and get other people on your side. This could be a busy month and the more you can help one another and delegate, the better. Work at your alliances as this will help to boost your status and reputation.

Venus remains in Scorpio throughout December and makes positive planetary aspects on the following dates, the 16th, 21st and 28th. The 16th is most important for you because this is when Venus teams up with Saturn, your traditional ruler.

This helps to strengthen and bring firm foundations to your career, whether you get on the right side of the boss or you are the boss and you’re being supportive of your employees. There’s a karmic element to this planetary combination, so be aware that what you give, you receive in return.

Money is also foreground this month as action planet Mars is in Pisces and your personal money sector. Mars rules drive and ambition so it’s a good month to look at ways of making money or improving your assets.

Trust your instincts when it comes to money and don’t let anyone pull the wool over your eyes. This is particularly important in the first week leading up to a Mars/Neptune conjunction in Pisces on the 7th.

Neptune has been in Pisces and your money sector since 2012 and it makes money matters slippery. In other words, you come into situations where other people aren’t honest around money and this impacts you financially.

As Neptune dominates the astrology early in December, this is the time to be especially careful. If you’ve recently loaned someone money, expect conflict early in the month and accusations on both sides. It’s not the best time to try and sort out a money issue.

Instead, wait until the middle of December. The 17th is a good date to be assertive around money. More money muddles could arise on the 24th, so be careful what you say or what you promise.

Other people may say one thing but mean another and it’s important to put clear boundaries in place around money. In particular, this is not the month to lend money to a friend or invest in a group, club or society. It’s here where issues are likely.

On the whole, friendships look enjoyable, however, as long as you avoid the people you can’t trust. This is because the Sun is in Sagittarius and your friendship sector until the 21st and on the 12th, sociable Mercury joins the Sun.

The 7th could be a stand-out date when there’s a New Moon in Sagittarius, a symbol of new beginnings. This looks wonderful for a social event, extending your network and making new friends. Let your hair down and enjoy yourself.

Also, the 20th and 21st look fantastic for you so ensure you make the most of some lively astrology. On the 20th, the Sun in Sagittarius teams up with your co-ruler Uranus in Aries. Both planets are in social sectors of your horoscope. This is about asking for an introduction or making friends with people who are great fun, different or alternative.

On the 21st, there’s a stunning Mercury/Jupiter conjunction in Sagittarius when the planet of good fortune meets the talk planet. This can bring in good news or perhaps there’s a reason to celebrate because of a friend’s success. It’s an ideal time to find a wonderful group of people who enhance your life in all kinds of ways.

This is a repeat of a planetary aspect that took place on November 27th but last month Mercury was retrograde, i.e. in retreat. This time around feels different. It brings a theme of second chances. Events may materialise because of seeds that were sown previously.

On the 21st, the day of the Solstice, the Sun moves into Capricorn slowing things down for you considerably. Ensure you take some time out over the festivities to rest and recharge your batteries.

On the 22nd, there’s a Full Moon which cuts across the Cancer/Capricorn axis so you may be working over the holiday period. Even more reason to ensure you rest when you get the chance.

On the 25th, Christmas Day, the Moon is in your opposite star sign Leo which is gorgeous for close relationships and being with the one you love.

On the 31st, New Year’s Eve, the Moon is in Scorpio and you can set your gaze on the future. You might choose to spend the evening alone and draw up new plans or goals for your year ahead. Either that or get together with people you work with and celebrate in style.