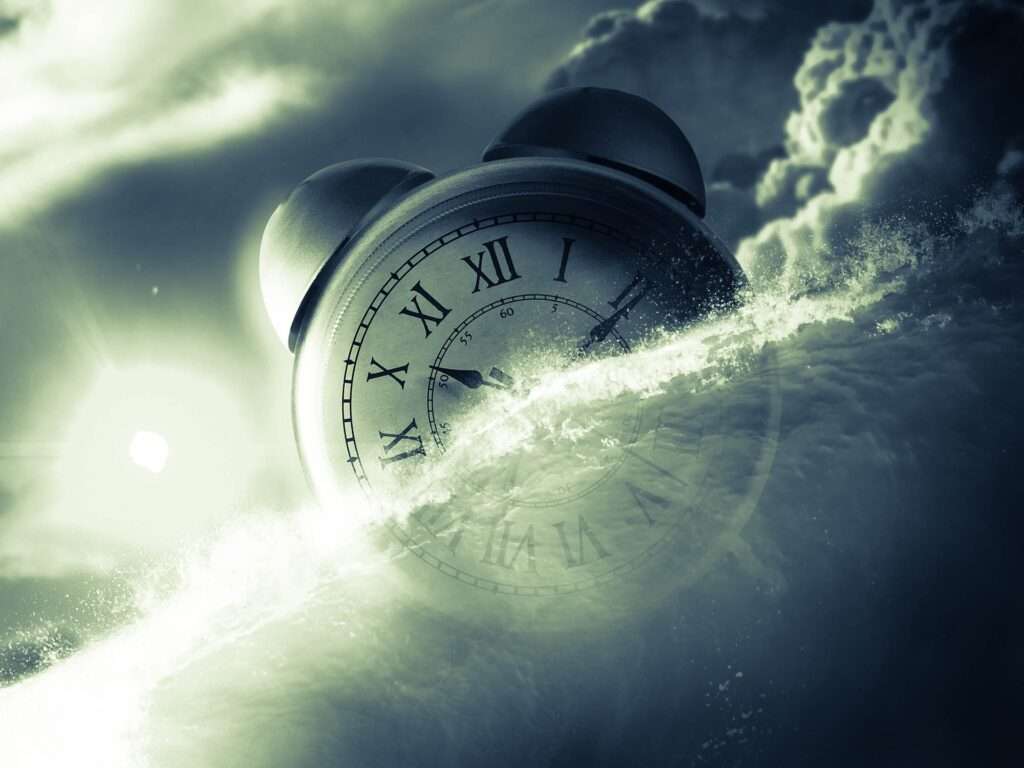 You are currently being pulled in two different directions and, at times, this could feel extremely uncomfortable. Firstly, action planet, Mars, is retrograde in your star sign, Aquarius, until the 13th. This can coincide with low energy or a lack of motivation or ambition. You want Mars to power you forwards but it won’t do so until mid-September, when it’s back in style.

Also, on the 2nd, Mars clashes with your co-ruler, Uranus, in Taurus and your home and family sector. This might reveal a split within your family or a parting of the ways. You may see clearly your future direction, which steers you away from the past. On or around this date, don’t be overly impulsive but know too that change can be a good thing.

Uranus, your co-ruler, turns retrograde on the 7th, a few days later. So events in the first week of August are pivotal for you. One of this month’s themes is endings, followed by spanking brand new beginnings.

It would be surprising if what’s happening in your life isn’t closely connected to your partner, an ex or someone close close to you. This is because the other major planetary activity takes place in Leo, your opposite star sign. Leo rules your relationships and your partner planetary body, the Sun, is in Leo until the 23rd.

Also, you have communication planet, Mercury, retrograde in Leo until the 19th. You and someone close might be talking incessantly, trying to sort out problems or perhaps it’s the complete opposite and the one you love has gone awol. Either way, this is rarely a time when a relationship is on track and it’s not the time to make any major decisions.

Note too what happens on or around the Solar Eclipse in Leo on the 11th. This date could be significant and bring with it new insights, revelation or awakening. A Solar Eclipse is a New Moon with extra power. It’s dynamic and other-worldly.

This is when you could meet someone new or turn around your life goals completely to follow someone else. It’s fiery planetary energy but exciting too.

Also, you may find that come the middle of August, you’re ready to move on from a relationship drama and focus on your career or vocation. The Jupiter-Neptune trine coincides with Mercury’s change of direction on the 19th. Jupiter is in Scorpio and your career and vocation sector and Neptune is in Pisces and your personal money sector. Put the two together and something inspirational and wonderful could flood your life.

Also, on the 23rd, the Sun moves into earth sign, Virgo, ruling joint finances. The weekend of the 25th/26th could prove extraordinary for you as the Sun teams up with both your ruling planets, Saturn and Uranus. This creates a Grand Earth Trine in the heavens which is about laying down strong foundations, finding the place you call home, setting down roots.

The planet of relating, Venus, is acting like a siren calling you to distant places but pace yourself this month. Running away from whatever’s bothering you won’t be a cure, only a distraction. Instead, ensure that you prioritise your basic needs before you leap on a plane.