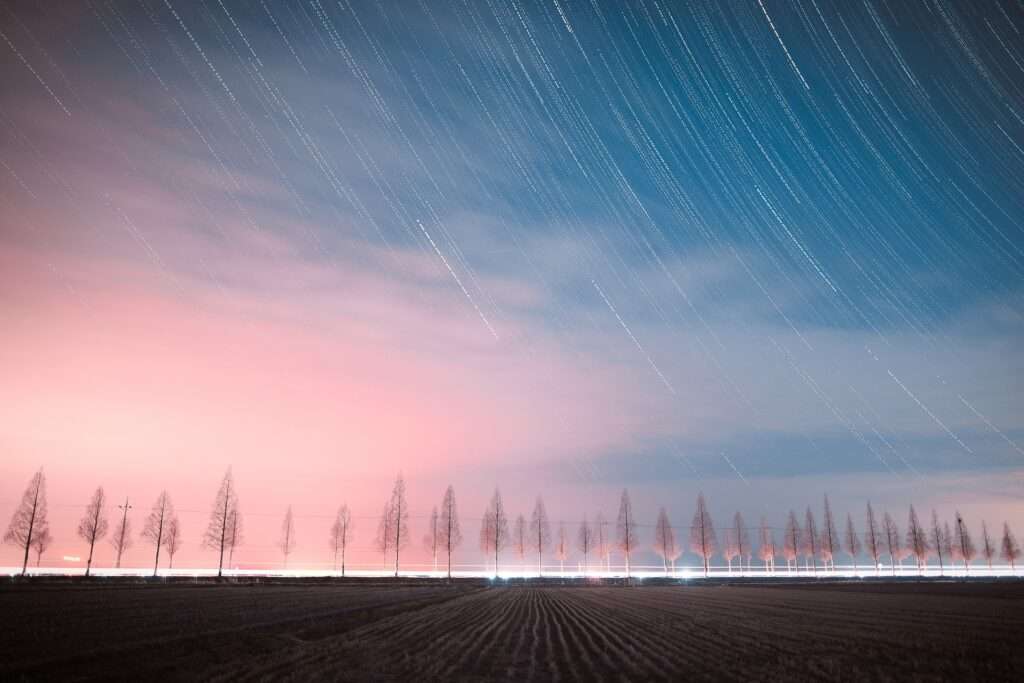 The month of April is about reinvention, new ideas and getting things moving again after a topsy-turvy couple of months. In March, Mercury, the communication planet, was retrograde, i.e in retreat or on go slow.

This can put certain plans on hold. Sometimes, you end up feeling confused about which road to take or which ideas to pursue. You chase around in circles without being able to make steady progress.

Therefore, this month is about second chances and not giving up on a goal that means a lot to you. At the same time, however, it’s important to let go of what’s not working out. Start to make some clear decisions about where you’re heading and why.

The Flow of Money

This is particularly important for you with regard to money and your personal values. If finances have been something of a mess and muddle recently, now’s the time to trust, have faith and quietly sort things out.

Mercury continues its long journey through Pisces and your personal money sector until the 17th. On the 2nd, it remains glued to Neptune, which can be creative but illusory too. Feel your way forwards carefully while, at the same time, remaining open-hearted.

This is important because Venus, the planet of relating, is in Pisces until the 20th. Venus in Pisces is boundless and giving; it’s a compassionate, kind and caring influence. This would be a good month to raise money for charity or to help out someone in need.

Alternatively, if you’re the one who’s struggling, ask for help. Ensure the flow of money keeps moving and doesn’t come to a halt or dead end. The period around the 10th to the 15th could be key in this respect. This is when the inner planets team up with the planet of opportunity, Jupiter.

Jupiter’s a similar vibe to Neptune, as it’s expansive and faithful. Jupiter is currently in Sagittarius and your friends and group sector. Look at how you can benefit one another by taking a leap of faith and pooling resources. Jupiter turns retrograde on the 10th and this may be the start of a plan or project which grows over the next few months, ready to come to fruition in September.

April’s a positive month to use your connections, teach others and pass on what you know. Sharing ideas and brainstorming can be productive. This may involve going back to school, taking a test or exam or passing new qualifications.

This is because the sign of Aries is prominent this month right from start go as the Sun is in Aries until the 20th. Aries rules communication, also education in your horoscope. It’s about your community, siblings and neighbours.

On the 5th, there’s a New Moon in Aries, a great date to sow seeds and set your intentions. Reach out to other people, line up a key meeting or interview. This is when your voice can make a difference, so speak up and start the ball rolling.

On the 17th, talk planet Mercury enters Aries and this is fast-paced and lively. In fact, you may find that you can’t stop talking with this influence, as you have a lot to say. You may be putting the world to rights, especially around the Full Moon on the 19th, which cuts across the Aries-Libra axis of the zodiac.

This is about foreign connections, what’s happening out in the world. If you’re a typical Sun Aquarius, you want to play your part within society, politics or your community. The Full Moon on March 21st was also in Libra and this whole period in the year is deeply significant. Have your say, find your voice and join in with your tribe to make a difference.

The planet of relating, Venus, is in Aries from the 20th. Look out for contacts who can help you. Create new friendships, and gravitate towards people of like minds. Improve your knowledge and use your ideas to benefit others. Talking to other people could be mind-blowingly exciting for more than one reason in the month ahead.

Love too is on the agenda because Venus is the planet of love. When she’s striding through Aries, she’s a strong and direct influence. If you’re keen on meeting someone new, take the initiative, ask someone out and go get what you want.

Also, passion planet Mars is stirring up excitement in your fellow air sign Gemini, ruling romance, throughout April. There’s a thrill of the new about love and relationships. This isn’t the tried and tested route. It’s innovative and something new that rocks your boat.

The only proviso is when Mars runs into Neptune in Pisces on the 27th. Be wary of a sob story on or around this date and don’t mix emotions and finances. You need to keep your trust antennae on high alert while Neptune remains in Pisces and your personal money sector. Learning who you can and can’t trust is a key feature of this major planetary transit.

Pull of the Past

On the 20th, the Sun enters earth sign Taurus. Taurus rules your home and family, your past and where you come from. It represents a safe base in your horoscope, where you find strong foundations. You may feel an urge to return to your past now and go back in time.

Even though you may be wheeling and dealing this month, dashing here, there and everywhere, it’s important that you have somewhere you can retreat to. This may be your home or it could be people who help you feel steady and grounded.

Note, however, that the Sun teams up with your co-ruler Uranus in Taurus on the 22nd. This is the start of a lengthy transit of the planet of change moving through your home and family sector. Events close to the 22nd could highlight what this means for you. It’s personal and linked to a key relationship – making a move for love, perhaps.

This could be a key period of reassessment, wanting to know yourself on a deeper level. You might be acutely aware of automatic behaviour or habitual patterns.

You may have to weigh up where your responsibilities lie and how that makes you feel on the inside. This process starts now and continues until September 2019. Notice who or what is slowing you down or pulling you back.