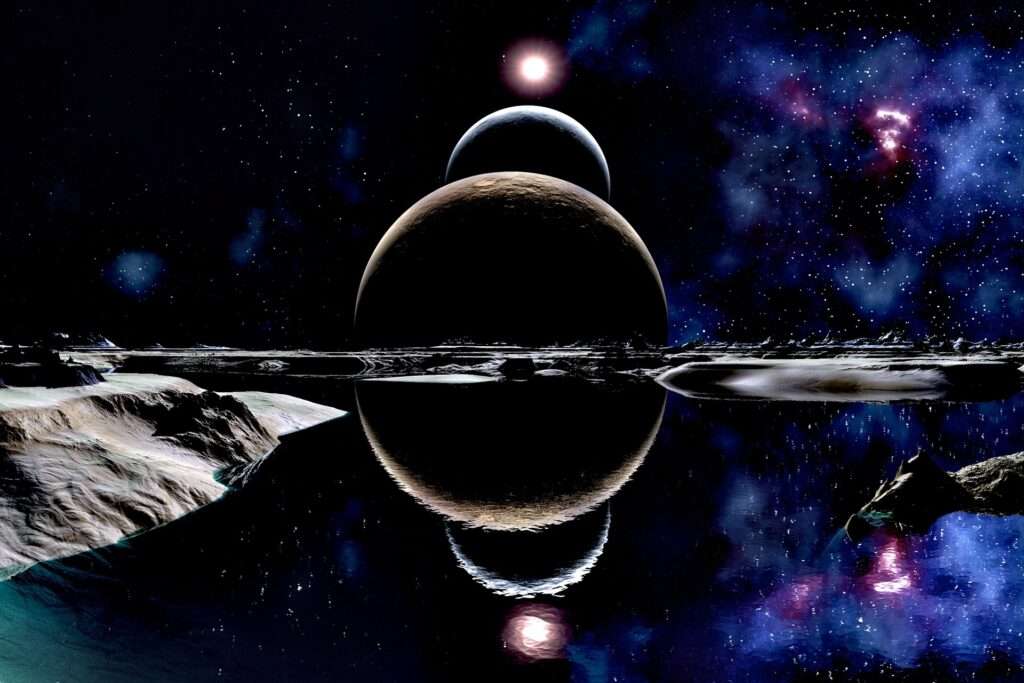 Sorting out home and family affairs is a big priority in the month ahead. It’s not a straightforward job however and whether you’re trying to arrange a family get-together, you’re moving home or renovating, be ready for some delays or last-minute changes of plan.

Action planet Mars is in Taurus and this sector of your chart until the 21st so you can push things ahead, for a while at least. You might be making a trip back to your childhood home or be sifting through possessions that remind you of the past.

It is important to crack on if you have an urgent agenda because on the 10th, communication planet Mercury turns retrograde in Taurus. When a planet’s retrograde, it moves back through the zodiac and sometimes plans begin to unravel. A promise can be broken, someone goes quiet on you or you have to play a waiting game.

Bear this in mind but at the same time don’t give up if this area of your life is a hot-spot this month. On the 19th, the Sun enters Taurus and the following day the 20th, the Sun and Mercury unite briefly, just before Mercury moves out of Taurus.

So this flags up a chance to communicate, connect, hear the news you’ve been waiting for. It’s a potential green light in a fairly chaotic few weeks. The other key date to mention is the 26th when there’s a New Moon in Taurus, a symbol of new beginnings.

This is your chance to move things along, to take the initiative. You might not be able to change someone’s mind or perhaps you’re still waiting on a third party but at least you can set the ball rolling. Remember too that Taurus is one of the earth signs and their strengths are persistence and patience.

So hang on in there whatever you’re trying to achieve with your family, your home, property matters. You will get there in the end but you have to show willing and be flexible and know that you don’t have all the control.

Other people will have their say this month and what they decide may take precedence. Mid-May’s the turning point when you’re back in the driving seat and can move things forward.

This is an important month for communication too, as the sign of Aries is strong which highlights the spoken and written word. If there’s something you want to say that feels urgent, it will be hard to hold your tongue. If you’ve already had some success and other people have taken notice of what you have to say, then even more reason to continue what you’re good at.

Where you can make a difference or influence others, go for it. Yet when you encounter an extreme difference of opinion or a clash of beliefs, rein things in. This may become most evident around the Full Moon on the 11th which lights up the Aries/Libra axis of the zodiac.

This is about education on one level, your philosophy on life and what you believe. It’s about the bigger picture and how you see your place in the world. Yet this is no ordinary Full Moon because it pulls in the Jupiter-Uranus-Pluto T-square which dominates the heavens for much of 2017.

This feels extreme, overblown and if you leap in to challenge someone else’s beliefs or ideology, it could quickly get out of hand. Emotions are heightened during the Full Moon period so choose your battles wisely.

If you’re involved in a legal case, this Full Moon might reveal what the outcome’s going to be. Certainly you’ll know who or what you’re up against in no uncertain terms.

Ideas will be flying around and making new plans is an exciting way to utilise your time. Not everything will come to fruition this month but the more you experiment, the more likely you are to land on an idea that can fly in the near future.

Easter weekend looks lively in this respect as the Sun in Aries teams up with your ruling planets Uranus and Saturn on the 14th and 17th respectively. You may decide to join like-minded people at a convention, get involved in your local community or brainstorm ideas that inspire you.

The more you learn, the more you want to know and it’s your curiosity in life that reaps dividends. The 24th and 28th are positive dates to focus on education, study and learning. This month is ideal for finding new solutions to an old problem or issue, as long as you’re prepared to keep trying.

Look at life from a fresh perspective now and rather than throw out everything you know, adapt what you already have and turn it into something new. This is where success lies. You might not grab other peoples’ attention immediately with Mercury retrograde until May 3rd but it’s the seeds you sow that can flourish over time.

Easter is also an important weekend for your 1-to-1’s and this would be a good time to spend with someone special. The Sun is your partner planet so when it teams up with Uranus (14th) and Saturn (17th), this spells togetherness.

Do something different with the one you love, ring the changes, go somewhere new. Keep your heart and your mind open. Love planet Venus turns direct on Saturday 15th so if someone close has been absent or love’s been missing from your life this could be the catalyst you need to get back together.

Venus dips back into Pisces from the 3rd to the 28th so you’re having to reassess what you value in life. This might be about money and putting new boundaries in place or perhaps it’s looking again at a relationship and why it didn’t work out first time around. There’s a theme of second chances but also reconciliation and forgiveness.