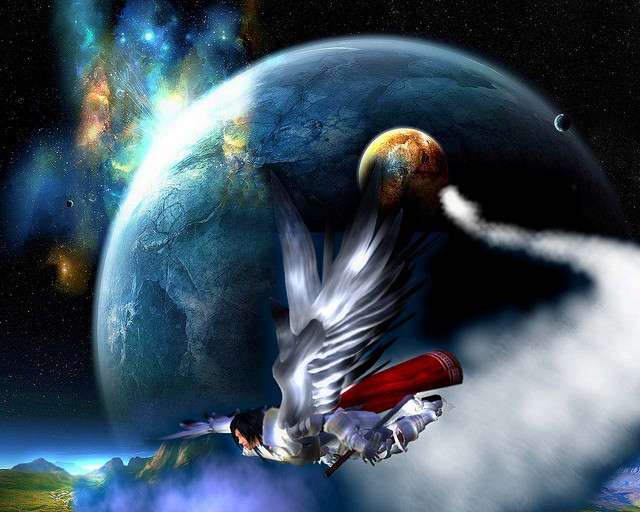 “It is impossible to see the Angel unless you first have a notion of it.”

This evening I’m hosting five angels at my house (please bear with me if you think I’ve turned weird!). It was through a client and friend that I was asked whether I’d like to take part in this pass-it-on spiritual event. My immediate reaction was ‘Yes’ and the angels are coming to me for five days beginning tonight until Friday.

Now I’m not someone who ‘believes’ in angels as such but I do have an open mind and I meditate and I’m looking forward to receiving some spiritual guidance and slowing down and connecting with source. The timing fits perfectly as it connects into the earthy energy of this week’s Taurus Solar Eclipse (exact Tuesday 29th April 2014 07:14 BST).

The chart of the Solar Eclipse is below and after April’s hectic planetary activity, this eclipse feels grounding and offers a chance to slow down and to engage in nourishing and nurturing activities. Food and produce are Taurus-ruled as is nature and tending to people and plants (lovely word ‘tending’). This is a perfect opportunity to set yourself some intentions that benefit you and which boost your health and well-being.

This Solar Eclipse also links in to the current Jupiter-Pluto opposition, a trine (helpful) aspect to Pluto and a sextile (easy) aspect to Jupiter. When you get these two planets prominent in a chart they’re often about big (Jupiter) power (Pluto). Jupiter represents abundance and Pluto signifies hidden riches. Pluto rules other-worldly realms and is sometimes linked to magic. So I’m back to thinking about the angels but also money as Taurus is the money sign and Jupiter and Pluto hint at wealth.

What’s more this isn’t necessarily the kind of wealth that you get from holding a flash position in a corporate role (although that’s one way that Jupiter and Pluto can play out) but it’s about the flow of money, the hidden spiritual connections that govern the law of abundance. What you give, you shall receive and so forth.

I have also begun tithing, something I’ve wanted to do for ages but never actually made happen and something which I discovered worked really well for me at a recent Cashflow Game hosted by Judith Morgan for our Club 100 group. [The Cashflow 101 game was invented by Robert Kiyosaki, author of Rich Dad, Poor Dad and you can find out more about tithing by reading Happy Money].

So plans are afoot this week to allow in to my life more spirituality, abundance and well-being which is a perfect fit for tomorrow’s Solar Eclipse in Taurus. What will you begin today that helps ground you and promises to source and nurture you in your own life?

p.s. Thank you to Yvonne for inviting me to host the angels and to Frances, Andrea & Therese for so warmly and openly accepting my pass-it-on gift of angel hosting. 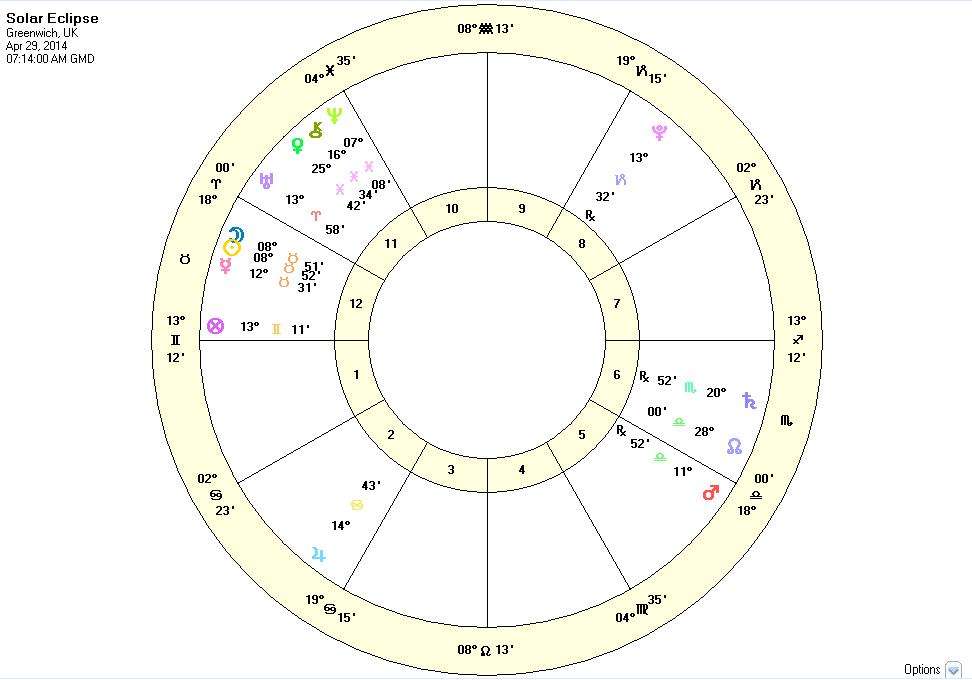