Spoiler alert: If you haven’t yet seen The Notebook and you don’t want to know what happens, then do not read any further. This article will reveal all. 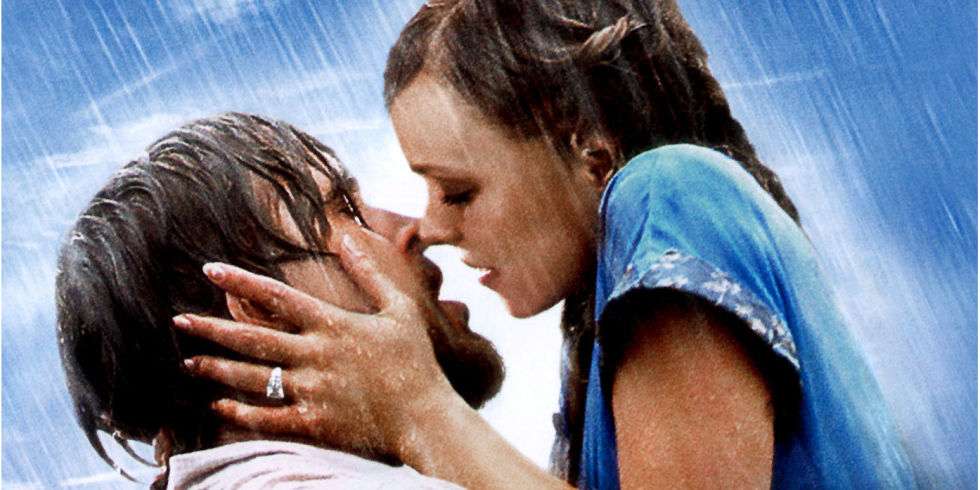 This summer my daughter and I made a list of movies we’ve been meaning to watch but have never got round to. One of those was The Notebook, a romantic movie which came out in 2004 starring Ryan Gosling and Rachel McAdams in the lead roles.

The movie is based on the novel of the same name by Nicholas Sparks and over the years, The Notebook has developed something of a cult status. For me it was high up the list of movies I wanted to watch because I love a good romantic movie and the fact that this movie included Ryan Gosling was an extra bonus.

Personally, the movie delivered. It was gorgeously romantic and both my daughter and I wept. In fact, it was so moving that when we talked about it again over dinner, my daughter wept for a second time, especially when I told her that the couple weren’t asleep as she had thought (if you’ve seen the movie, you’ll understand what I’m saying).

So why is The Notebook a total Scorpio love story?

Aah, who doesn’t love to read about love that never dies. Here are some more epic lines from the movie which out of context might sound schmaltzy but they’re a glimpse into a romance that’s a totally Scorpio love story:

“They didn’t agree on much. In fact, they rarely agreed on anything. They fought all the time—and they challenged each other every day. But despite their differences, they had one important thing in common: They were crazy about each other.”

“It was real, wasn’t it? You and me. Such a long time ago, we were just a couple of kids. But we really loved each other, didn’t we?”

“It’s not going to be easy. It’s going to be really hard. And we’re going to have to work on this every day, but I want to do that because I want you. I want all of you, forever, you and me.”

“Stop thinking about what I want, what he wants, what your parents want. What do you want?”

“You can’t live your life for other people. You’ve got to do what’s right for you, even if it hurts some people you love.”

“I am nothing special, of this I am sure. I am a common man with common thoughts and I’ve led a common life. There are no monuments dedicated to me and my name will soon be forgotten, but I’ve loved another with all my heart and soul, and to me, this has always been enough..”