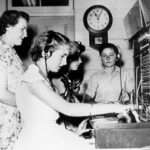 Mercury Retrograde can be the planetary equivalent of communication chaos as the communication planet retreats through the zodiac. This trickster phenomenon takes place three times throughout the year for three weeks at a time and many people know that this can be a time when communication is full of potential pitfalls and technology doesn’t work… Read more 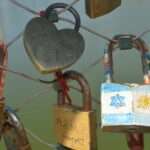 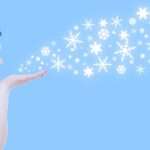 A new eclipse cycle begins in 2015 cutting across the Virgo-Pisces axis of the zodiac and these two eclipses are Solar or New Moon eclipses. The first takes place on March 20th [29 Pisces 27] and the second takes place on September 13th [20 Virgo 10]. Plus the north node enters Virgo on October 10th… Read more 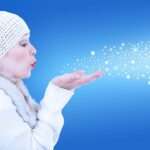 Two eclipses in 2015 cut across the Aries-Libra axis of the zodiac, both Lunar or Full Moon eclipses, the first on April 4th [14 Libra 24] and the second on September 28th [4 Aries 40]. The Aries-Libra eclipse cycle began in October 2013 and completes next March 2016. Plus the nodes, the karmic points in… Read more Neptune is in Pisces throughout 2015, a powerful planetary placing for the God of the Sea. Neptune makes waves later on in 2015 when it opposes Jupiter in Virgo on September 17th and squares Saturn in Sagittarius on November 26th 2015. A powerful T-square in the heavens that combines Jupiter and Neptune, co-rulers of Pisces,… Read more 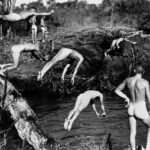 The theme of Love is strong in 2015 as Venus and Mars, the lovers in the heavens, connect not once but three times. In fact, throughout 2015 they stay relatively close together never more than one sign apart. This can be a year of unity and togetherness if you come from a place of love…. Read more The second half of 2015 feels more grounded when it’s time to consolidate what you’ve achieved or rein in your creative ideas to ensure they don’t disappear into the ether and you actually see them through. To achieve success, concentrate on one project or idea at a time; multi-tasking is out; focus and consistency are… Read more 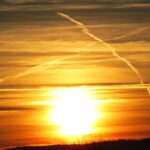 In 2015 there’s plenty to celebrate as in the first half of the year the main emphasis is on the dynamic element of fire and the signs of Aries, Leo and Sagittarius. Here comes the light after the dark, fire sign joy. Fire blazes bright and can flicker away gently or rage out of control…. Read more 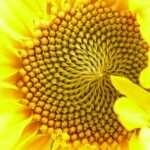 Jupiter is the biggest planet in the heavens and the best planet in astrology so it’s always helpful to know where Jupiter is shining down on your chart. Jupiter takes approximately one year to move through each sign of the zodiac and on July 16th 2014 Jupiter entered Leo where it remains until August 11th 2015. Leo… Read more 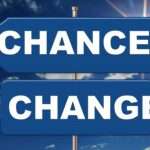 If you know anything about astrology, you will have heard of the Uranus-Pluto square. This major planetary event has been crashing around in the heavens since June 2012 although the revolution was building before that. Pluto in Capricorn represents ultimate power, officialdom, the establishment, the plutocracy up against Uranus in Aries representing the underdog, the revolutionary,… Read more 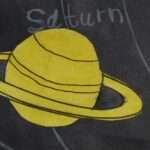 As 2015 begins Saturn has left Scorpio behind and moved into Sagittarius – Hallelujah! – where it remains throughout 2015 and beyond excepting the three-month period in the middle of the year when Saturn dips back into Scorpio: June 15th until September 18th 2015. Saturn in Sagittarius is an easier energy as mutable fire (Sagittarius)… Read more 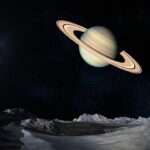 The best news with regard to 2015 is what’s coming to an end and in particular one heavy planetary transit that has dominated the heavens since 2012. Saturn entered Scorpio on October 5th 2012 and remained there until December 23rd 2014 but in 2015 Saturn for the most part is moving on. Saturn is the planet… Read more